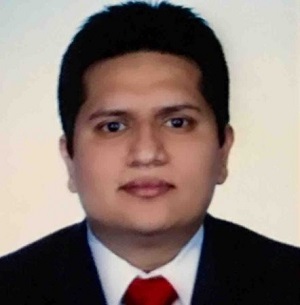 Marvin began his career in the satellite industry at Elara after working for Banamex Bank developing corporate policy for email services. While working at Elara, he completed his MBA at the Instituto Tecnológico Autónomo de México as well as more than six iDirect certifications, making him one of the most highly certified engineers in Mexico. Marvin helped install over 6,500 VSATs since joining Elara in 2008, when the company operated only about 500 VSATs. In his first year as infrastructure manager, he became the technical head of the 10K Project, a program intended to provide Internet access to 3,200 Mexican towns, none of which had any existing communications infrastructure. Marvin and his team worked on the technical design and cost analysis and structure for a 10K Project proposal and won the Mexican Ministry of Communications and Transport’s bid to take on the project. His team was able to nearly duplicate the central infrastructure of Elara’s Mexico City teleport in just three months as part of the project, bringing it to a close on schedule and on budget. Marvin’s work on the 10K Project led to Elara being acknowledged by the Mexican Ministry of Communications and Transport as the México Conectado Project’s most reliable supplier.